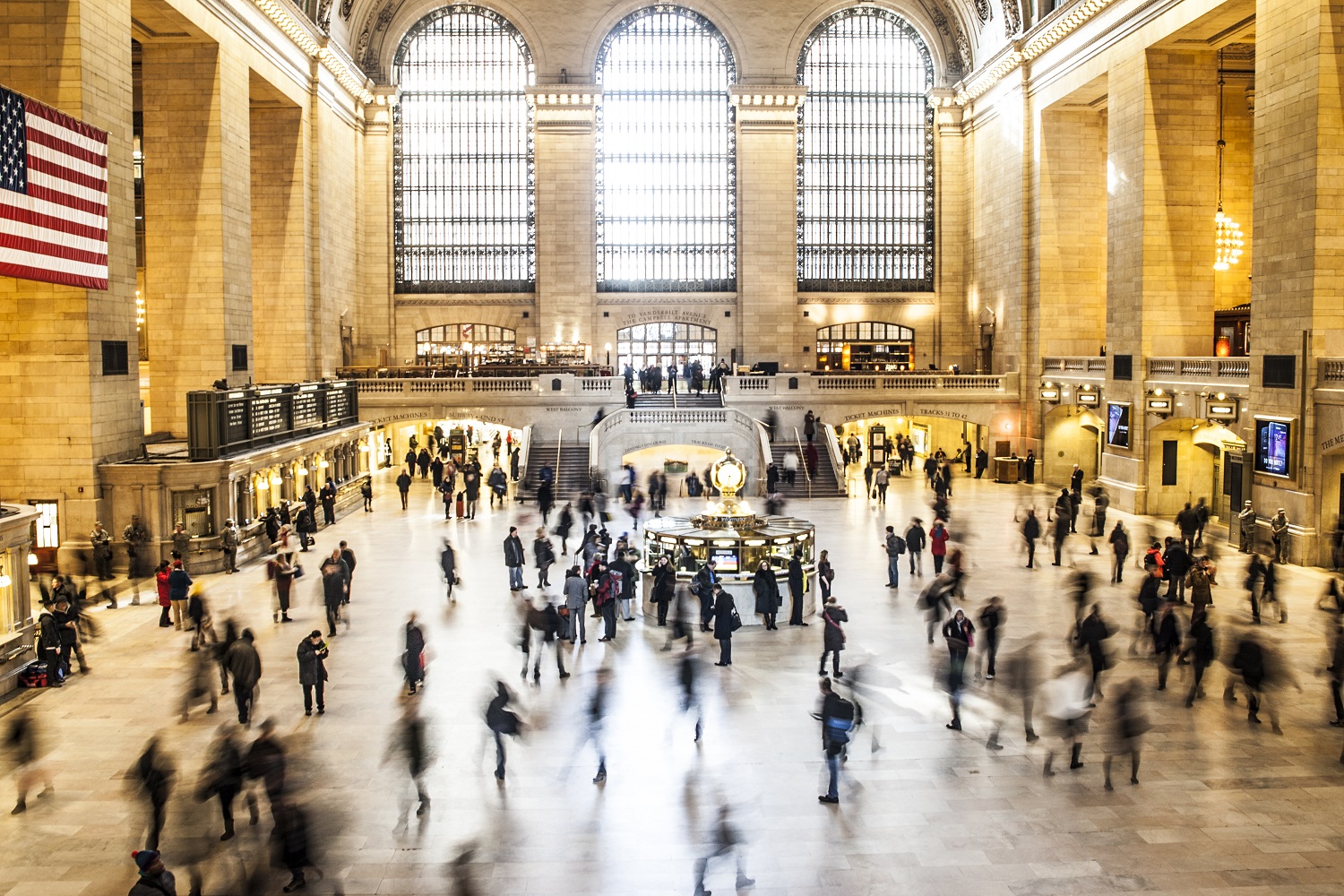 It's too easy to go through life acting as if you are the only person that's important. It's particularly easy when you're a bit younger, but it's not something people shake off as they grow up. I've had too many conversations with twenty-somethings when they make all the right noises to sound like they're listening to other people's needs but still act like they're the only person that matters.

It probably shouldn't come as a shock to you that other people exist. They are real, they are there, and if you think they're not then feel free to go do a philosophy degree somewhere because that's not a conversation I'm getting into (okay, but only briefly: even if they're not real it's best for you to act as though they are). But strangers... they aren't like, important, right? Only your family and friends really matter, right?

You know all your hopes and dreams? You know how you feel about things, how you can really love some things and really hate other stuff? That awful cringing feeling you get when someone dismisses you. That buzz when a stranger compliments you. How much it means when someone tries to make a terrible day even a little bit better. How awful it feels when someone does a better than you at a thing when you've worked really hard and they coasted through.

Everyone around you gets these feelings too. Your friends, people in the street, people on the other side of the world from you. That similar way of existing is what makes some text posts on tumblr so popular (also bad puns, bad puns are the bread and cheese of tumblr text posts).

When you live your life, treating other people with kindness and gentleness is A Good Thing. Last week I purchased a chocolate bar and gave it to a stranger because she was crying. I really hope she liked chocolate, but even if she didn't I think she would have felt better from the idea that someone cared a little bit, because I would have felt better. One day someone might do a similar thing for me. I'm a firm believer in karma, because that makes me feel more settled with putting all my goodness out into the world. It can get a bit disheartening, but then yesterday a complete stranger walked me three blocks with an umbrella because it was raining really hard.

Similarly, the other side of the coin is if someone is kind of a jerk to you, it's not necessarily because they're a jerk, it might be all sorts of other things, generally either:

1. Hanlon's razor: "Never attribute to malice that which is adequately explained by stupidity."

2. They're having a really shitty day.

I worked in retail for three years, and it taught me many things, the second most important of which was when a customer is a jerk it's not because they hate you, it's because their day has sucked and you should try make their day a bit better. The most important was that when you are a customer, be nice and gentle as well as being assertive of what you want, because working can be exhausting, and working in retail can wear you thin some days.

So my advice to you is this: if you see someone struggling, try to help them. Tell a stranger that they have fierce eyeliner wings. Don't dismiss anyone - your friends, your classmates, a colleague - because you probably know how awful it feels to be cast aside like that. Don't crow about not studying for good marks unless you know that the people around you will take that okay.

Be a cool customer at shops and don't make a mess because one day you might understand how truly frustrating it is. Try not to get super angry when someone is a jerk because maybe they're just dumb as hell. And do your best to be happy, but that's another #lifelesson to chat about.

Other people exist, and if you treat them with as much importance as you treat your needs, the world will become a better place for your kindness. ▼ 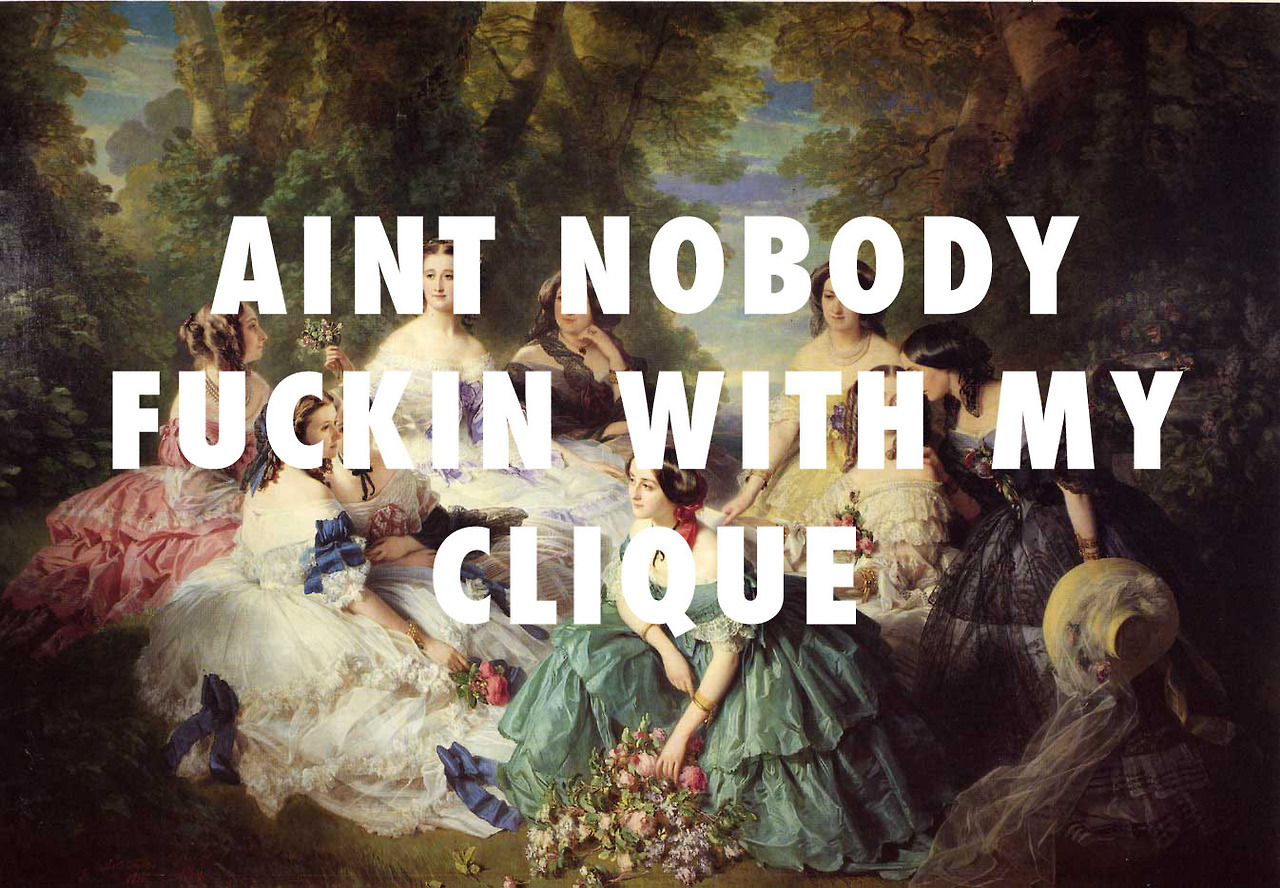 How to train your universe