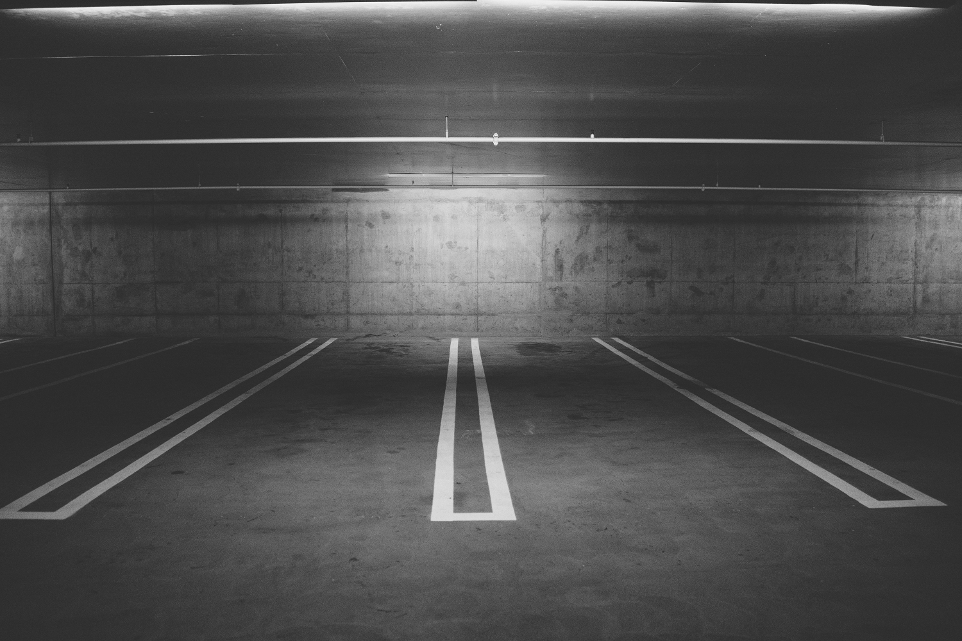 Jane has a face the colour and consistency of a peeled potato, and she is crying because she has just witnessed the man in the car next door to her hit his wife across the face. She has turned the radio on full blast, some talkback DJs nattering away about Len Brown, to block out the grunted curses. Her head is inclined into the back of the seat in front of her as she attempts to stay out of viewing sight. The seat cushions her snotty nose, and when she pulls away she leaves shiny streaks on the leather. Her mum will go nuts if it crusts.

Her mum lately doesn’t seem to need many reasons to go nuts. Like this morning, with the toaster breaking, and then Jane forgetting to sign the camp form, and the awkward silent car ride with her mother’s eyes flashing through the rear-view mirror at Jane firmly looking out the window. Her mum goes silent when she’s angry, speaking real slow with her mouth pursed and wrinkled. Not like the man outside.

A burst of swearing manages to rise above the meaningless static of the radio, and Jane hunches herself further down into her seat, trying to cry quietly. Her mum promised to be back in twenty minutes, when Jane said she wanted to stay in the car and read the book that now lies discarded in the footwell next to her. The man and his wife had appeared about ten minutes ago, and he’d started hitting her five minutes ago, the veins in his neck swollen and red. His wife seemed to be quiet. If Jane snuck a look at her now, all she’d be able to see is a hive of blond hair and hoop earrings. The smudges of mascara across her cheeks are covered by shaking hands with long red nails.

Jane doesn’t know what to do. This isn’t a new feeling for her. Being all of nine years old comes with blatant confusion and puzzling situations at the best of times, but she feels like she’s meant to know what to do in this situation. The man outside though looks like all of the grimacing figures on the front of the DVDs in the Horror section of the movie store combined, and Jane is just a small and scared little girl. Her own hands are trembling as she holds them in her lap, flattened against her blue jeans with the hole in the knee. Her feet are cramping with the itch to move but she can’t. The image of the man peering through her window with his fists bloodied flashes before her eyes, and she clamps them shut.

But she still sees him. His face leers before her. A nose like a PlayDough fist, a stubbled head. His mouth warps and twists with ugliness, exposing teeth like rotting kernels of corn. His muscles flex beneath the Arsenal shirt, the veins in his fists popping with his violent heartbeat. He is five metres away from her and her breath will not explode through her chest. The ugly transition between crying and breathing takes her full effort, and she coughs raggedly, jerking down further into the footwell. The screaming continues outside. The radio plays Taylor Swift. She cannot breathe.

Could she call her mum? She pulls her head up slightly to see a black handbag lying on the front seat. Damn. She could call the pol-eez, but she doesn’t know the number. She watches American cop shows with her mum sometimes, with panicked women shrieking about “nine-one-one”, but she tried that number the day that Jimmy down the road fell off his bicycle and it had gone straight to a blaring dial tone.

There’s a thump from outside and the late-night-horror image of eyelashes stuck together with blood strikes her. She darts up, grabs the handbag by the strap, and pulls it towards her. The zip’s open. A waterfall of after-dinner mints, keys, receipts, Panadol, sunglasses and headphones cascades onto the upholstery. Jane gabbles a rude word. Her breath comes gaspingly out of her mouth, her nose sealed with the snot that runs down her lips. Her hand snakes out to grope amongst the detritus for a rectangular iPhone.

Hollow, clicking footsteps echo around the car. Her mother had left the window slightly ajar so she could breathe, and the sound seeps into the vehicle. Jane freezes. Her entire body is fully exposed to anyone who’d care to look through the window, her narrow shoulders and shock of black hair. She presses her eyes back into the leather upholstery and squeezes them shut, trying to look invisible. Taylor Swift continues singing unwittingly. Why had she turned the radio on? Could he hear it? Would he find her?

The footsteps come to a halt.

The metal handle clicks open. Dust is illuminated in the sunlight which swings through the open door, particles flying through the heavy air. The smell of her own sweat permeates the leather. Her mother’s lips open and close like a fish drowning in the sudden oxygen.

Jane doesn’t look up again until her mother has slung her arm over the back of her seat to reverse, and their eyes share an unspoken understanding. The car jerks backwards. Jane clambers back up into her seat, clips in her seatbelt, and glances out the window.

His wife has crossed her arms in front of her face, thin arms shivering in the cool breeze. He has a fag sticking out the corner of his mouth with the tip glowing imperceptibly, and a thunderous face tilted to the battered red Subaru that he leans on.

She thought the face in the dust-smeared window was her reflection at first. But it shifted slightly, so she could see the shine of the tear tracks on the cheeks, and that little girl inside the Subaru had stared her right in the eye until her mother’s car pulled away.▼ 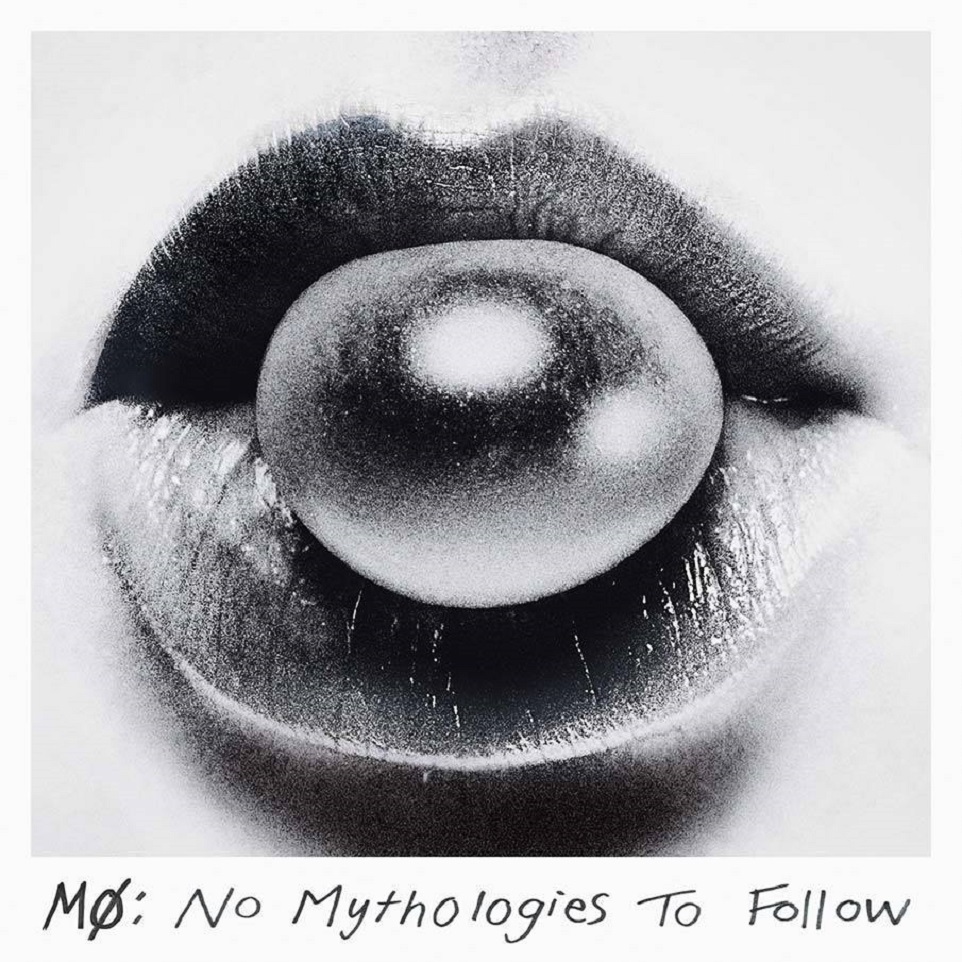 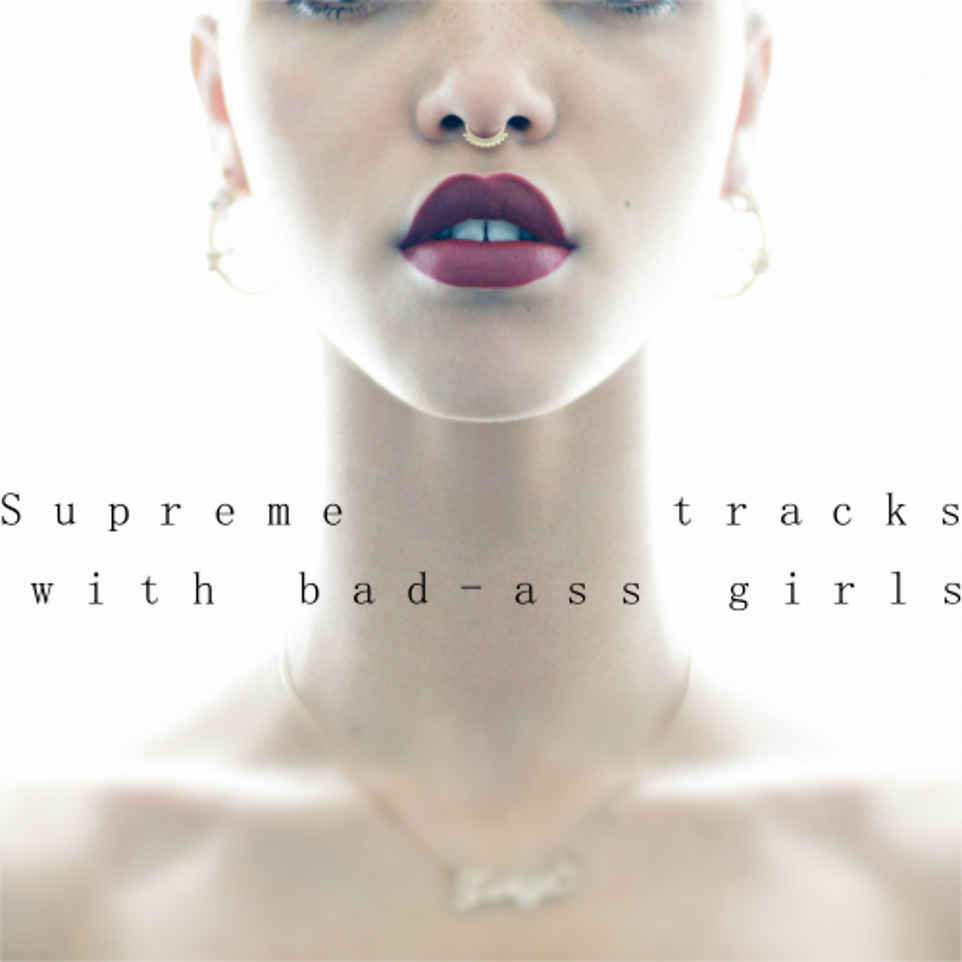