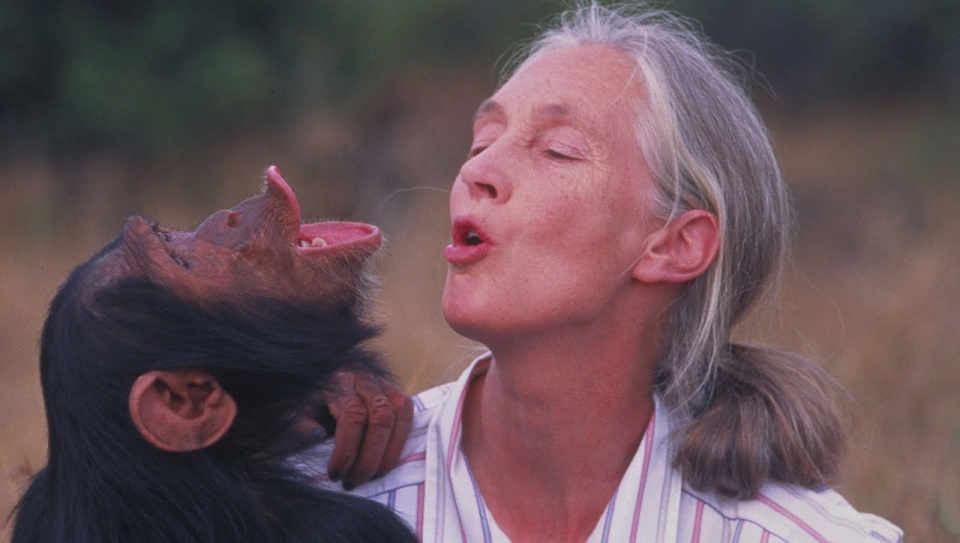 Recently I had the pleasure of attending a public talk by the infinitely wonderful Jane Goodall. You may have heard the name, you may have seen the Simpsons episode featuring a parody of her but I want to make sure that you are aware that this woman is 100%, genuine, inspiration personified.  I'm genuinely finding it hard to describe this woman in a way that will do her justice. So away with superlatives for now and I'll start with some facts.

Goodall was born in London in 1934, and from a young age showed a fondness for animals. Stories of Dr. Dolittle and Tarzan only amplified her love and it became her dream to travel to Africa to live amongst and observe the wildlife. Her family did not have the money to send her to university so Jane took up a job as a secretary. Later she had a job picking the music for documentaries and all the while still dreaming of making it to Africa.

Finally her chance arrived, she was invited by a friend to visit with her in Kenya. Jane saved up the money for her fare by waitressing and in 1957, at the age of 23, found herself on a boat to Kenya. It was during this visit that Jane met Dr. Louis Leakey. Leakey was a paleoanthropologist and archaeologist and at the time working at the Coryndon Museum. It was her belief that the meeting was simply a chance for her to discuss animals with a professional in the field but, much to her surprise,  after their meeting Leakey offered her a job as his assistant and secretary. You see a lot of Leakey's work was in human evolution and he was a firm believer that by studying apes we could get insight into the behaviour of early hominids. He had a suspicion that Jane had all the right qualities to travel to Tanzania to observe the chimpanzees. This offer was proposed to Jane who readily accepted.

While Leakey was finding funding for the research Jane was sent to London to study primate behaviour and anatomy. Finally, in 1960, she realised her dream and arrived in Gombe Stream National Park in Tanzania with her mother by her side.

Why was her mother there? I hear you ask. Well, Jane was required to have someone to accompany her, primarily for her safety, and her ever-supportive mother took up the position.

Now I take a break from the story because during her talk Jane stressed how important her mother was to her whole career. Her mother encouraged her curiosity even when it got her into trouble. Jane told a story of how when she was young she wanted to know how a chicken laid an egg. No explanation anyone could give her would satisfy so Jane took it upon herself to investigate. After a failed attempt that took the hens by surprise she snuck into the hen house when it was empty and waited. Waited much of the day in fact. No one knew where she had gone and they were very concerned. Finally, she appeared again and with much delight told her mother the tale. Now this is where Jane emphasised that if her mother had scolded her or yelled at her that could have been the end of her research career but she listened to the whole story. She reminded us how important it is to encourage you minds and claimed,

"All of that curiosity might have been crushed if I had a different mother."

Back to Africa now. It took time for the Chimpanzees to acclimatise to her presence in the park. They would mostly keep there distance but she persevered. She watch and she watched and she made notes in her book and then one day she observed something of great interest. Two chimps she had dubbed David Greybeard and Goliath were using sticks as tools to extract termites from their nest. Before that it was believed humans were the only animals to use tools. Louis Leakey said of the matter,

"Now we must redefine tool, redefine Man, or accept chimpanzees as humans."

In 1962, Leakey decided with all this important research she had been doing she may as well obtain an official record of it so he sent her to obtain a Ph.D in Ethology from Cambridge University. She was one of very few people to be accepted as a doctoral candidate with no previous bachelors degree. Her research had been critisied by others in the field at the time. One reason was because she gave the chimps names instead of more scientific numbers. But what Jane realised was that chimpanzees were more like humans than anyone had thought. She even had the audacity to say that they had personalities and this really ruffled some feathers. In 1966 she obtained her Ph.D. Jane Goodall voiced herself in an episode of The Wild Thornberries. Betcha didn't know that.[/caption]

Opened in 1965 by Jane and her first husband, Hugo van Lawick the research centre was a place to train and educate budding primatologists. It is still running today and you can read about it here.

Established in 1977 the JGI is a global nonprofit that supports research in Gombe as well as conservation and development in Africa.  Taken from their website the JGI aim to

Founded in 1991 this programme was started to help youth learn about problems in communities around the world and to take action to help. It all started when a group of 16 students came to Jane and conversed about their intense interest in conservation but their lack of support and resources that hindered them from taking action. Another point that Jane underscored was her belief in the future generations to change the world for the better. She has seen first hand that children today are not as apathetic as they are portrayed.

Overall her story reflected on the amazing communities of chimps: and the main differentiator between humans and chimps; our intellect. Yet she marvels that although the chimps live within their means, we humans are destroying our only home.▼ 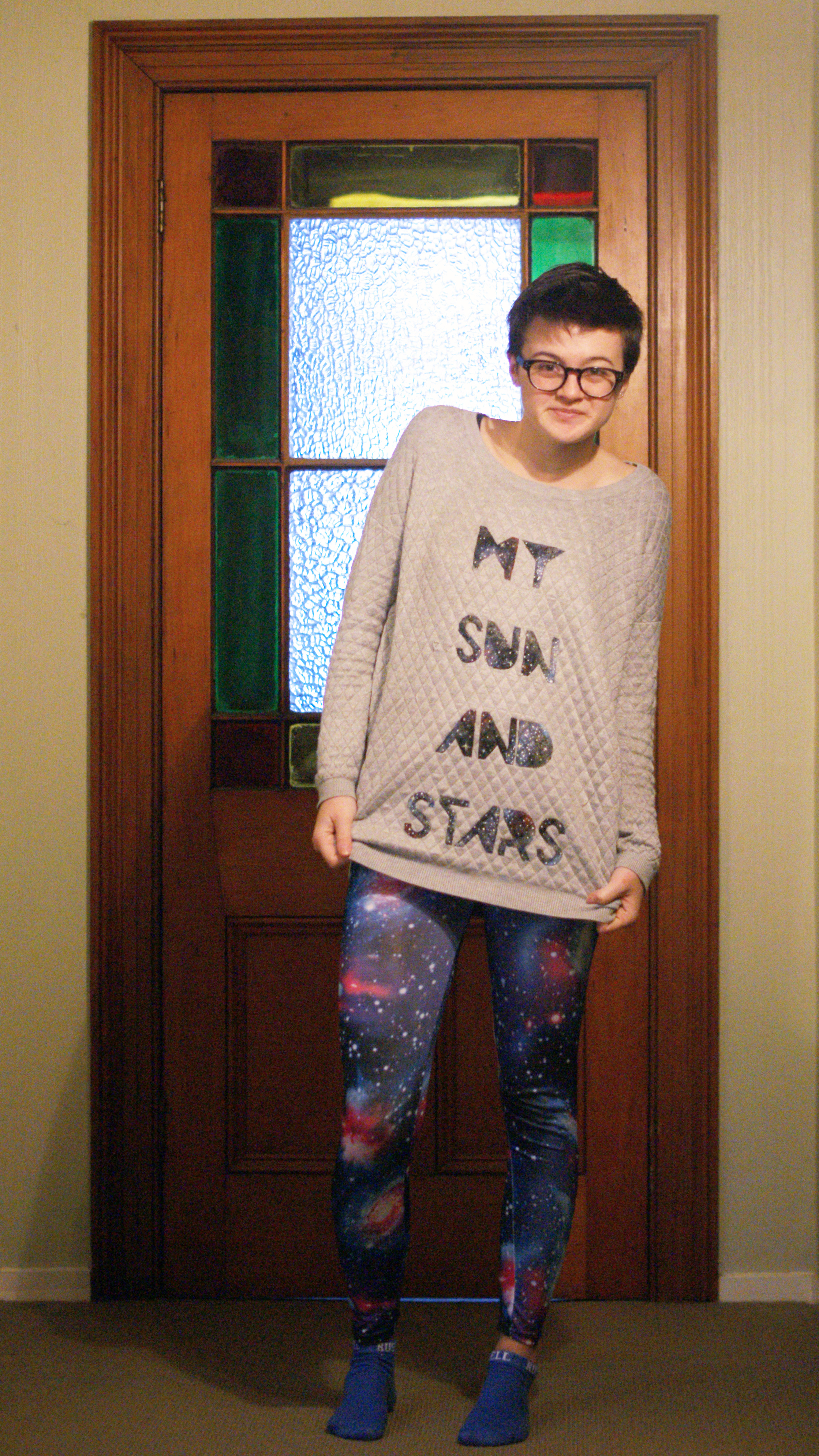 How to: Stencil a Badass Thing of Your Own Design

Should we be all about that bass?