Recently I found myself watching the second Hunger Games movie, Catching Fire. If you aren't aware of The Hunger Games trilogy then feel free to go back to your hole in the ground because I'm not going to explain it to you. I'm kidding. But seriously just google it or something.

So you may know the first book/movie is this big ol' fight to the death of teenagers in an arena to instil fear into the lower classes. Book/movie no. 2 is another show down culminating in rebellion. So somewhere inbetween book no. 2 and book no. 3 is where I begin my discussion. The idea is the main chick, Katniss, has become the symbol for the rebellion. The rebel alliance has chosen her as an embodiment of hope and compassion against the uncaring Capitol. The Capitol being the affluent and extravagant people who are trying to maintain this class system. I don't know if I can do the book justice here, I'm no literary expert, just read/watch it, you'll probably enjoy it.

What always stood out to me was the fact that Katniss would not be this symbol, she didn't want to lead the rebel alliance. This always made me so mad. As I read the book I just wanted to shout at her "this rebellion is bigger than you, you will have to make sacrifices. Stop only thinking about yourself and your family."  It just felt so right to me that given this chance to stand up to social injustice she should embrace it. Maybe even die for it.

I guess growing up in a developed country has left me with a romanticised view of revolution.

I mean, Les Miserables just makes it look and sound so......beautiful? I know that it sounds stupid. To think that everyone in a bad situation should just revolt and make it better. I used to believe if I were there I would definitely be one of those martyrs at the barricade fighting against the French Army.

And seeing civil unrest on TV: Libya in 2011,  Egypt in 2012, see Arab spring. Examples of situations where mere civilians have stood up for what they want. These people were always heroes in my eyes, some gave everything for their future generations and I admired their sacrifice.  But it was after watching Catching Fire that I really thought about these people as...well, people. I put myself in Katniss' shoes, really honestly tried to think what I would do. And then I realised:  I would try and get out. I would want to protect my family. Gather my loved ones and flee. As long as we were all alive and together who cares about everyone else. They can rebel. Maybe if everything works out and the class system is broken down we could return to society at some point. Live ordinary lives, but be alive.

Then I started to think about real people who have given their lives for a cause. And it is tragic.

Devastating. Nothing but tragic that these people had to leave behind families, children, friends. I am lucky I have never had to face a situation like this. I don't think I could actually stand up for my beliefs if push came to shove. I'm happy to sign a petition, walk in a protest but I'm not risking anything by doing this in harmless old New Zealand. I had to stop and think if I respected myself anymore.  I finally came to the conclusion that this doesn't make me a coward. Katniss is not a coward. She is not selfish. She is human.  Sometimes what we want isn't the heroic thing to do. Sometimes there's no heroic thing to do.

I'll leave you with this quote that is floating around the tumblr-verse, orginally from reddit user mr_chip:

You wanted a war, dear reader? Here is war, close-up and personal. Here is the boredom and the fear and the being locked in a "safe" place with no control. Here is Prim dying pointlessly. Here is PTSD. Here is a brainwashed, weaponized version of your beautiful lover who went off to battle and came back a killer. Here are people, fatuous people but people who cared about you and who just happened to be on the wrong side at the wrong time, people who are beaten and kept in chains by your allies. Here are your friends and peers dying screaming in the stinking dark, literally torn to pieces and devoured alive. Here is the man you thought would be your confidante for life and maybe something more, the blood of your fucking family all over his hands. Here is beaten down exhaustion and despair and confusion. Here is everything you wanted, dear reader. Eat it up. Choke it down. Does any of it seem so necessary now?

And for all that price paid, what changes? The old man is dying anyway, he chokes to death on his own blood laughing at you. The old lady just brings the games back. Everything you fought for, perverted by power-hungry politicians. All that changed was the color of the boot and the neck it pressed down on.

Even after righting THAT final wrong, the only happy ending Katniss gets is that she can tell her kids why mommy wakes up screaming at night.

Yeah, the prose isn't the best. But damn do I love where Collins took the series. It's not an adventure series about justified vengeance. It's about the consequences of violence, and the personal and social toll it takes on everybody. She fashioned an intense anti-war story and suckered the audience into it with her thrilling dystopia tales. What a great trick. 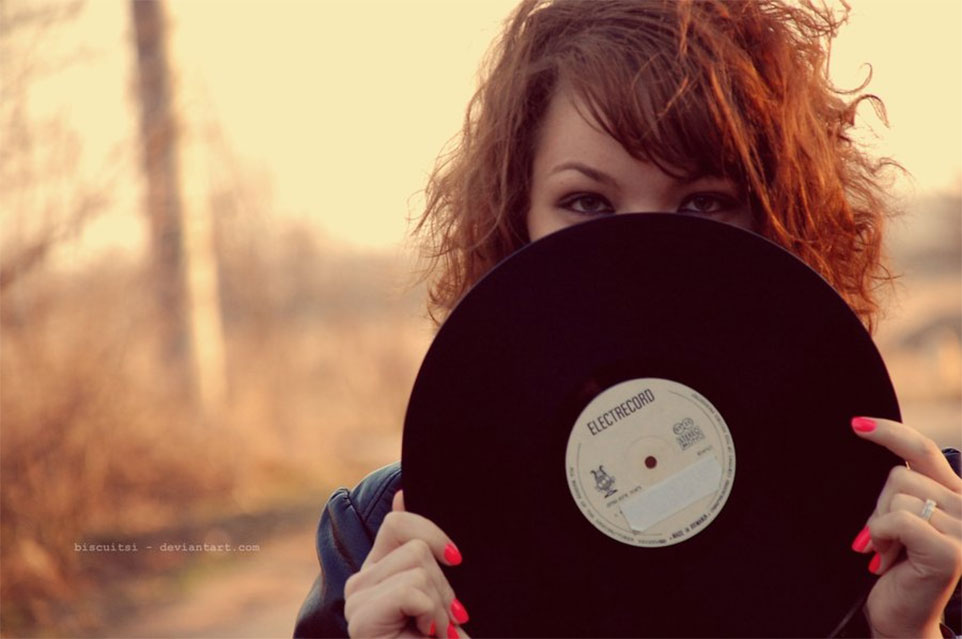 Girls on the Radio 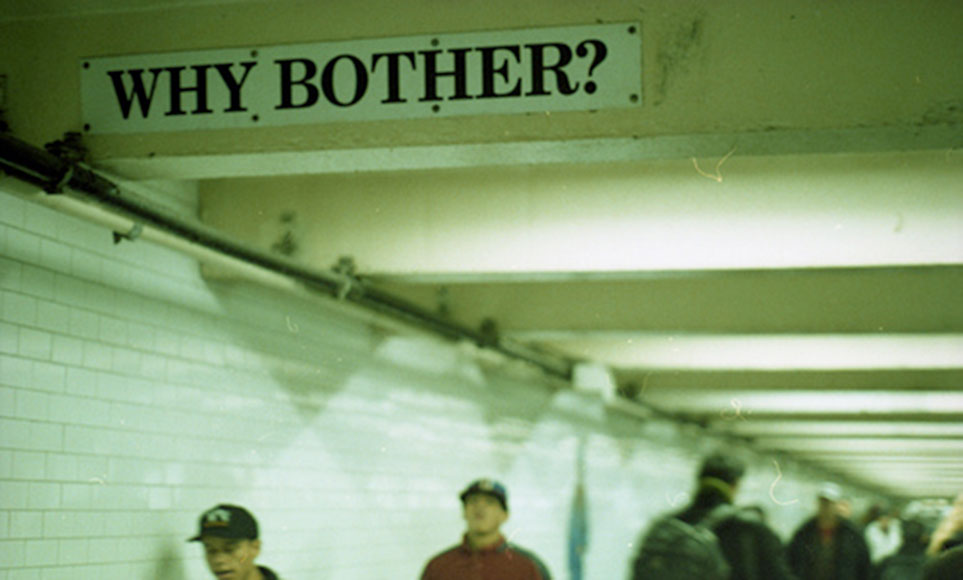