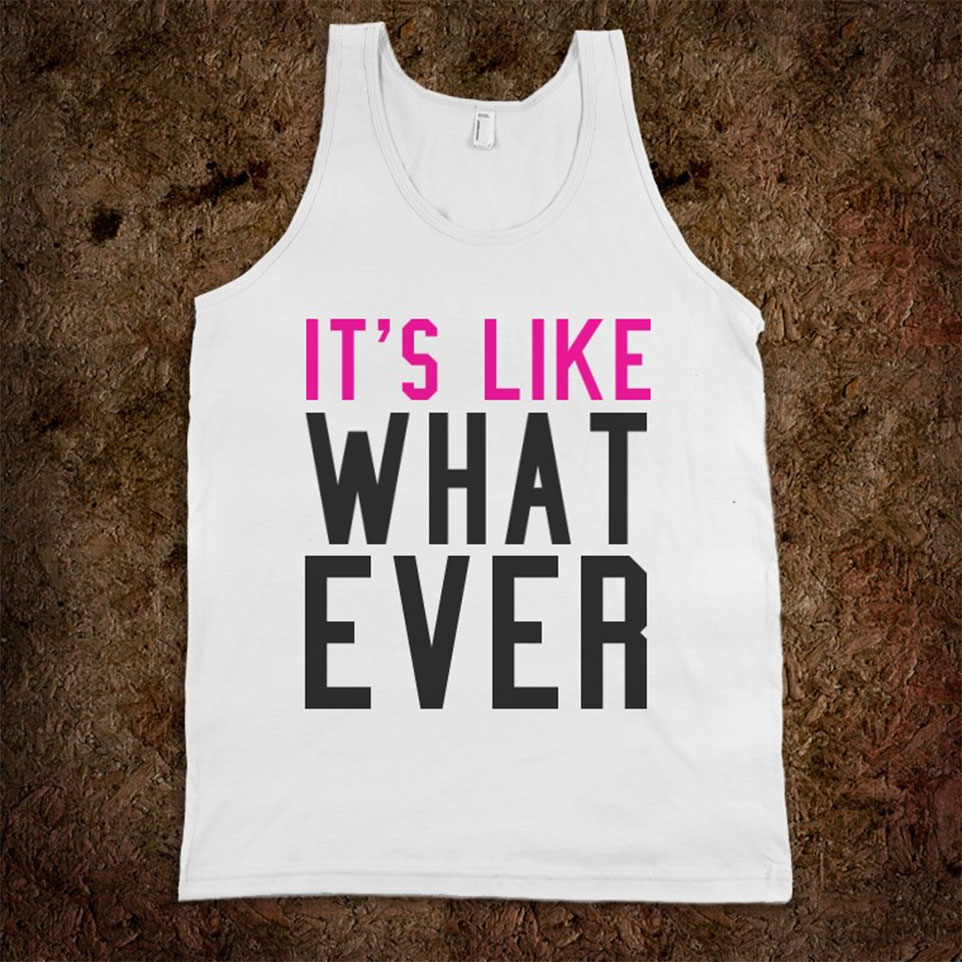 Today I want to talk to you about a rather controversial topic: the word like. You've probably heard adults and the media complain about how young people use this word. I want to give you a different perspective. Knowledge is power, you guys.

People often think that like is a meaningless filler word similar to 'um'. Um... not true. Like has a whole bunch of meanings. Let's talk about a few.

Secondly, like can mean approximately. You can say “I ran like 5km today” to mean “I ran about 5km today”. The cool thing about like though is that you could be using it to exaggerate. You're using like to tell your listener that you didn't necessarily run that far, but that it was a pretty long way.

Number three. You can also like to show that a word you're saying isn't 100% right. You might say “We went to this... like... gathering... anyway there were lots of people there...”. Here you're using like to show that 'gathering' might not be the right word, but it kind of fits.

And number four. You can use like to join two ideas together, like, you could further explain your thought (see what I did there?). Using like in this sense also tells the person you're talking to that you want to keep talking. Helpful no?

Folklore will tell you that young women are the people who use this horrible, horrible word. As I'm sure you can guess, that's not exactly the whole story.

First off, people have been using non-standard like throughout the 20th century, albeit less frequently. Secondly, studies have shown people born as early as 1874 using non-standard like. So while young people might use it more these days, it's not absent before that. It is used most by people under 30 (D'Arcy 2007).

Now to gender. Public perception would have it that like is used predominately by girls. The academic literature, however, does not agree. Some studies have found that males use like more than females and some have found the opposite. Some find no difference at all. Myth=Busted.

Ooo. That's a tough one. Everyone is allowed to AND SHOULD have their own opinion. We've looked at what like means, and who uses like but now I want to show you what like can do in a conversation.

The grammar police will tell you that using like makes what you say vague and inexact. This can be true. And sometimes that can be a bad thing. If you were doing an informative speech at school, for example, you probably want to be precise and clear. So using like might not be the best choice.

But. Think about how you talk to your sister, your best friend, your boyfriend, your girlfriend. You can understand each other quite well without having to explain yourself. You can say “remember when we were at that restaurant, and that guy...” and the person you're talking to will burst out laughing. You have shared experiences so you understand what the other person means without them having to be really specific.

Imagine someone says to you “and you know when you have a crush on someone and they don't know and you want them to know but not and it's like uuuuurrrrgggg”. You know what they mean right? It's a situation a lot of people find themselves it. You don't need the feeling 'uuuuurrrrgggg' explained to you.

So, should you use like? If you want to. I spent two years of my life studying like and I still do with my friends. But I've also learned that some people will judge you for using like so if I'm at like(!) a job interview or something I'll tone it down. Some people would rather not use like at all. That's cool too. But I hope you won't judge others for it. ▼

For some thoughtful discussions of like see these articles from Vanity Fair, or Chronicle.

Terraschke, A. (2008). The use of pragmatic devices by German non-native speakers of English, Victoria University of Wellington, Wellington, New Zealand. Unpublished PhD Thesis.

A lot of what you've read here is my perspective as the result of academic study. You can find my thesis here. 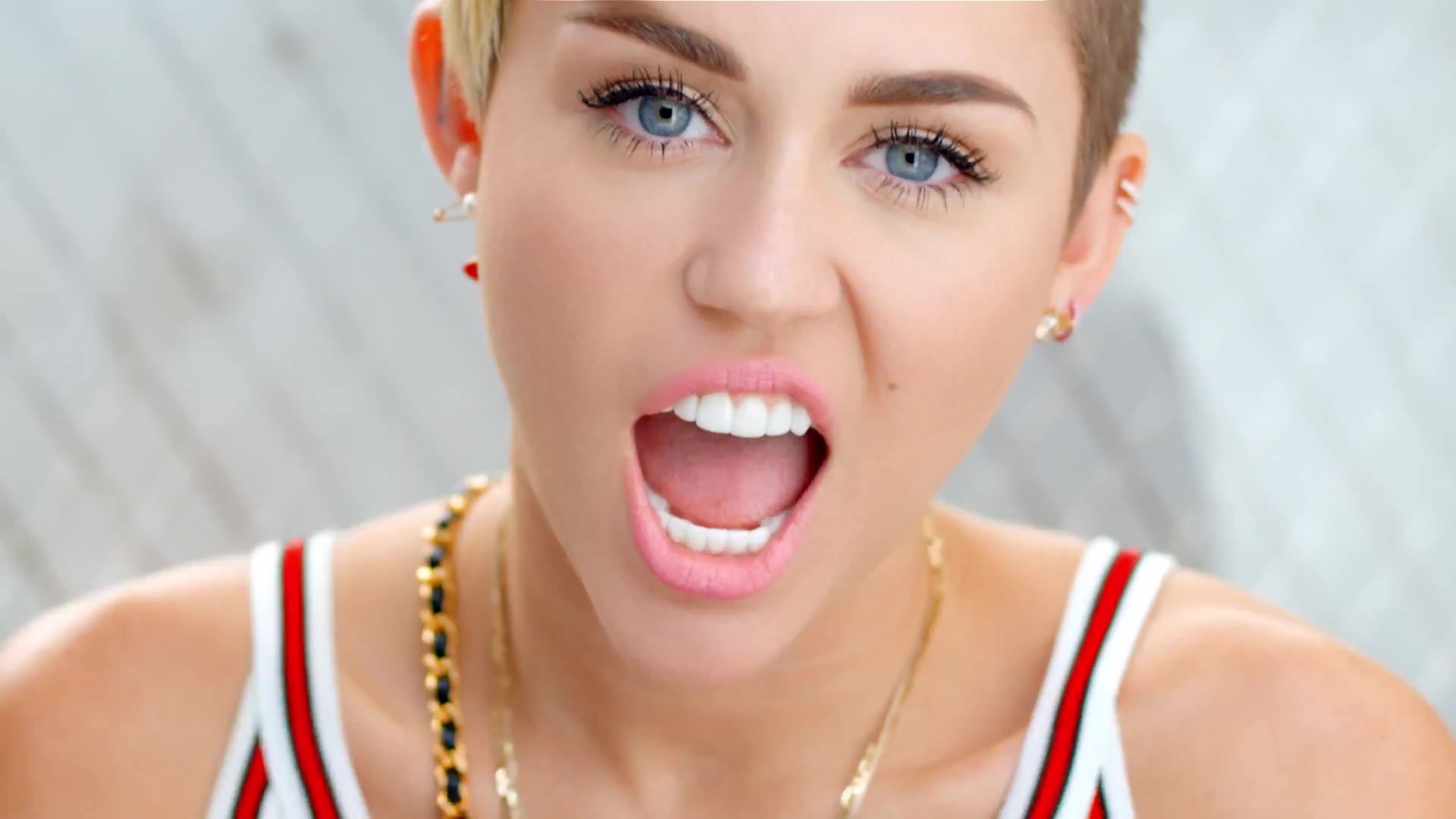 An Open Letter to Kathleen Hanna about Miley Cyrus