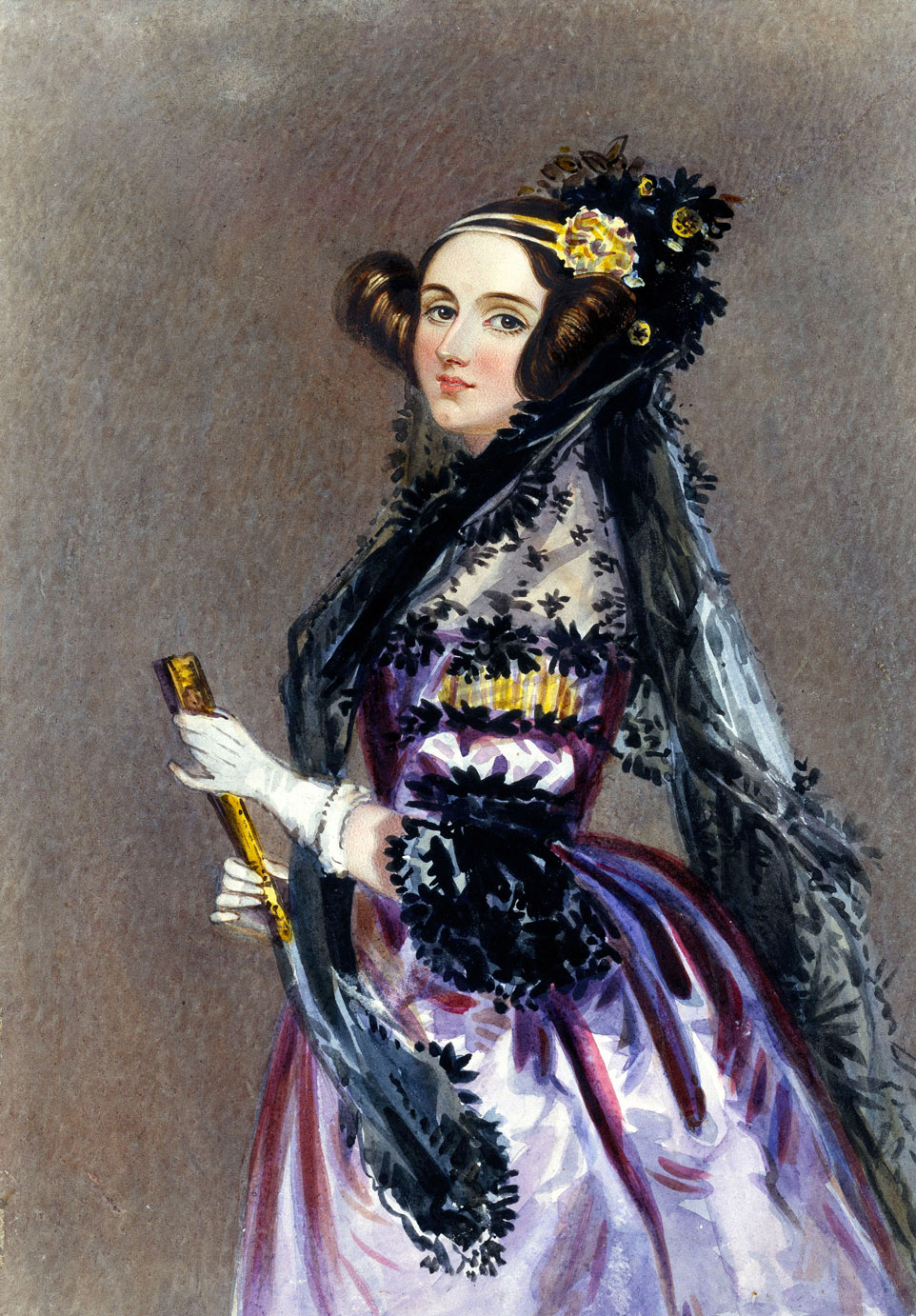 Who is this Ada Lovelace? The daughter of a Lord? The wife of an Earl? Okay, while those are technically true statements they turn out to be the least interesting things about her. Ada, Countess of Lovelace (what a rockstar name), was the mother of computer programming.

Her parents, the famous romantic poet Lord Byron and a mathematician, Anne Isabella Byron, were separated a month after Ada was born. Byron left England and Ada never saw him again. Her mother was so determined not to have Ada inherit her father’s “moods” she was put under a strict regimen of science and math.

This was a time when ‘scientist’ was not a profession, and when girls tended not to get the same education as their male counterparts. Any forays into the field of science and mathematics were by old wealthy men who had the time to dwell on these matters. Her mother was a strict woman and didn’t want Ada making the same mistakes she did with Byron. (Guys, it’s like a victorian Gilmore Girls).

Ada met Charles Babbage when she was just 17. She had a great interest in his difference engine and they soon became good friends. In 1843, at 28 years old she translated and annotated a memoir from french by Luigi Federico Menabrea on Babbage’s analytical engine. It is the detailed set of notes that she added to the memoir that are remembered as her great insight into computing and programming. He once referred to her as his “Enchantress of Numbers”, what a beautiful and badass name.

Did I mention she got married and had three kids during this time as well? Oh right, that is boring.

She died of cancer at age 37. She did all this before 40? Yes. She was awesome. If you want to read up on her I encourage you to have a look at the links provided. There are also articles describing the engines in terms you and I can understand. Definitely have a read of ‘Sketch of an Analytical Engine’ her translated, annotated notes if you think you can handle all the maths talk. I have a degree in physics and I still don’t know what’s going on there.

To summarise Ada was one hell of a woman. I cannot do her life story justice. It was riddled with affairs from the age of 17, illness, math, poetry, along with a host of influential acquaintances.

There is a beauty in the logic of programming and some people really click with it. If that is you go forth and learn some programming. It’s actually a really fun thing you can do in your spare time that will also give you skillz for the future.

Here is a little starter article that can help you out on where to begin. Once you start getting the hang of it try this set of challenges, who knows, maybe you will become the next “Enchantress of Numbers”. ▼

Sketch of the Analytical Engine
http://www.fourmilab.ch/babbage/sketch.html 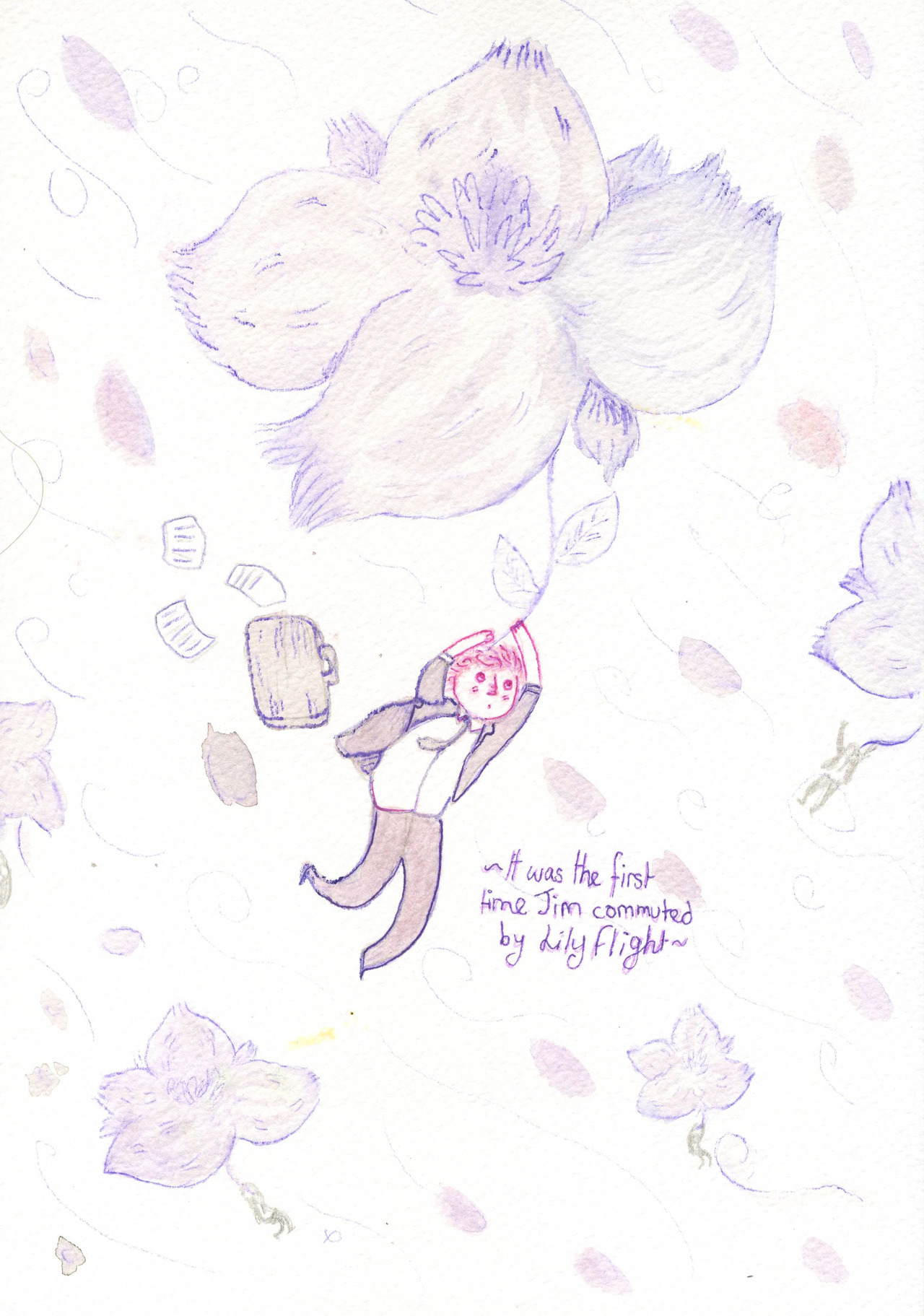