I remember the first time I watched Game Of Thrones. My flatmate at the time was watching it, and lets just say I was not impressed. The rule was that if he wished to watch it in the future he could at least let me know so I wouldn’t be around to watch violent deaths and naked women being sexually violated on a repetitive basis. That stuck and I successfully avoided watching any more GoT. Now, a year on, I’ve read all the books, watched the TV series numerous times and google’d the crap out of GoT theories (there are some serious good theories that have made me feel all kinds of feels for Martin, but that’s a whole other article). So how does one go from viewing it as barbaric and disgusting to kickass and inspiring?

I guess it took reading the books before I was hooked to the series. The TV series obviously struggles to show the internal thoughts of characters and comes off pretty brutal and violent. It's important to note, without disregarding the fact that Game of Thrones does show extensive sexual violence and emotional and physical abuse against women; it also uses women to challenge and fight against gender prejudices, many claiming their right as human beings (or wildling I guess) to be equal with men. I’m not going to argue about the reasoning for and against the treatment of women by Martin, there are many blogs that you can educate yourself with to see both sides of this argument, and if I’m honest I still don’t know where I stand with it all. Perhaps the show does jump too easily to use sex as a plot device, or perhaps it’s exactly what’s needed to reinforce uncomfortable issues that have previously been swept under the rug. Issues that are too readily assumed that we have moved past, thus incorrectly assuming that mistreatment of women is no longer a battle we face in today's society. I do know that regardless of this, I believe women are failing to achieve equality. Yes you can go on and list the improvements made in the past 50 years or so, and hey that’s great! But that still doesn’t make up for the fact that today, in 2014, we still have a heck of a long way to go. But for now, since it's Heroine month and GoT returns to television April 7th (EEEK!), I’m simply choosing kick ass women from the series and why they kinda rock. Perhaps if you’ve written off GoT like other friends of mine, this might spark an interest to give it another shot.

Hate her or love her (usually the former), Cersei is one badass woman. The way she refuses to let her gender hold her back and her constant demand for power is impressive. She has a stubborn belief that she can rule the kingdom better than her lazy husband and she even goes so far as to voice confidence in her own intellectual ability by telling her husband, the KING at the time, “I should wear the armor and you the gown”. As the books evolve her belief in this only gets stronger and despite being reminded by her family of her apparent inadequacy due to being a woman, she stands strong in her belief that she is smarter and more powerful than any of her brothers. Cersei is quickly judged through the eyes of other characters and it’s not until the fourth book that we get too see it from her own perspective. She knows she is the best at ruling the kingdom, she desperately wants the job, but she is incapable of doing so simply because of her gender. Hence her control of trying to gain this power through Joffrey (even mentioning his name irks you doesn’t it?).

Women did, and arguably still do, judge their worth based on their looks and the attention they receive from men. It is, after all, what we’ve either been told outright or has been subconsciously instilled in us from a very young age. God forbid a woman be more than her body and looks, am I right? However, Brienne of Tarth is much more than this. She fights with more courage, determination and loyalty than most men in GoT. Perhaps what I love the most about Brienne is despite her being this kick ass fighter who can take down ten men at one time, she doesn’t always have her guard up, occasionally showing a vulnerable and emotional side. She’s loving and incredibly honest when she acknowledges the hurt caused from the constant taunting and mocking of her masculine looks. Sometimes being strong and heroic is in fact letting your guard down and being vulnerable. If you shut off all your emotions then you’re in control, no one can hurt you right? But if you don’t let anyone in, can anyone make you truly happy -- including yourself?

When other GoT characters can use their beauty to gain power, Olenna uses her experience and intellect to play the game. With a sharp tongue and excellent wit -- “All these kings would do a deal better if they put down their swords and listened to their mothers” -- she’s certainly a vibrant character. I particularly loved the episode that featured her and Tyrion discussing financial means for Joffs/Margery’s wedding. Shooting him down so effortlessly, listing all financial and physical effort she has contributed, and then in fact agreeing to his wishes. Why she does this? Everything she just mentioned serves as a means to remind him of how much power she has and that regardless of her old age or being a woman, she too is incredibly smart and brings a hell of a lot to the table. I like Olenna as she reaffirms that women can play the game, be just as successful or powerful as any other man and not need to use their beauty or body to succeed in this.

Daenerys Stormborn (of House Targaryen, the Unburnt, Mother of Dragons, Khaleesi to Drogo's Riders, and Queen of the Seven Kingdoms of Westeros… Just in case you've forgotten.)

Well, Dragons. Does anything more need to be said? She also has her own army with thousands of unsullied, as if dragons weren’t already enough. As the books progress she's critiqued a lot for constantly following her gut and emotions, choosing unwise and I guess you could say un-warrior type protocol. But that's what I love about her. She takes council from others, “A queen must listen to all. The highborn and the low, the strong and the weak, the noble and the venal. One voice may speak you false, but in many there is always truth to be found”, but when it comes down to it she's gonna do what she wants to do. She often thinks about her life with Khal Drogo, but at the same time she is aware that these moments, these trips to memory lane can only be fleeting visits. It's important to acknowledge and learn from your past, but one has to be wary not to end up staying there. She naturally fights with this a lot throughout her journey (particularly in A Dance with Dragons), hence why she repeats her name and title so often. It's the reconfirmation of who she is and where she has been which is enabling her the confidence to keep going and moving forward.  She also has an extremely sharp tongue: “Woman?” She chuckled. “Is that meant to insult me? I would return the slap, if I took you for a man.”

Ygritte is one hundred percent herself. I absolutely LOVE her confidence to just rock on up and proposition Jon Snow. She’s not ashamed or embarrassed of her feelings and regardless of her love for Jon Snow he does not drastically change or define her. She loves him, but she is her own (wilder) being alongside him. He doesn’t save her; she can fight and defend for herself. She’s not looking for anyone to come along and complete her, but perhaps somebody that can walk along beside her. That’s a pretty important message for girls. Especially today with so many TV shows portraying young girls in the damsel in distress role; so beautifully broken waiting for someone to pick them up and put their pieces back together. Most of the time that’s not the way it goes. You have to be enough for yourself; you have to fill up your own cup. Anything else is a lovely bonus. Ygritte demonstrates this pretty well.

Okay, here’s one that doesn’t necessarily come to mind when thinking of leading kick ass GoT Ladies. Then when I started talking about writing this piece, other HVNGRY writers Kathy, Elsie and Serena pretty much said they would drag themselves through broken glass to the fiery pits of hell defending Sansa. So that caught me off guard and made me realize that actually Sansa is pretty amazing. She is constantly demoralised throughout the first few books to be annoying and girly, making dresses, picking flowers and daydreaming of young boys accompanied by the most elaborate perfect marriage. I mean what? That’s so frustrating. How annoying that she acts this way, that everything in her life is focused on pleasing her future husband. It’s almost like she is a 13-year-old girl who has been told her entire life that her future is solely fulfilling the role of a successful wife, pleasing whoever she is to marry.

Oh... yeah. Fulfilling a traditional stereotype does not warrant you to be demoralised simply because you don’t feel the need to defy society and have a sword named needle. You have to remember that after everything she has been through, the loss of her entire family, her friends, her home, the constant failure of all marriages that surrounds her, (including her own) she somehow still has the belief and optimism of it working out for her in the end. Whether this is naivety or innocence, she grows to learn how to play the game and at the same time is also juggling everyone around her that has an ulterior motive. Kathy mentioned that if anything just staying alive is a very heroic thing to do. I strongly believe that it’s not dramatic in the slightest to state this. As Adrienne Rich says “Most women in the world must fight for their lives on many fronts at once”.  Too many women go to bed at night thankful that they made it through another day, yet aware that tomorrow they will have to once again begin the inner battle to get out of bed and do it all over again. Choosing to do so, continuing on, is a very heroic thing to do. ▼ 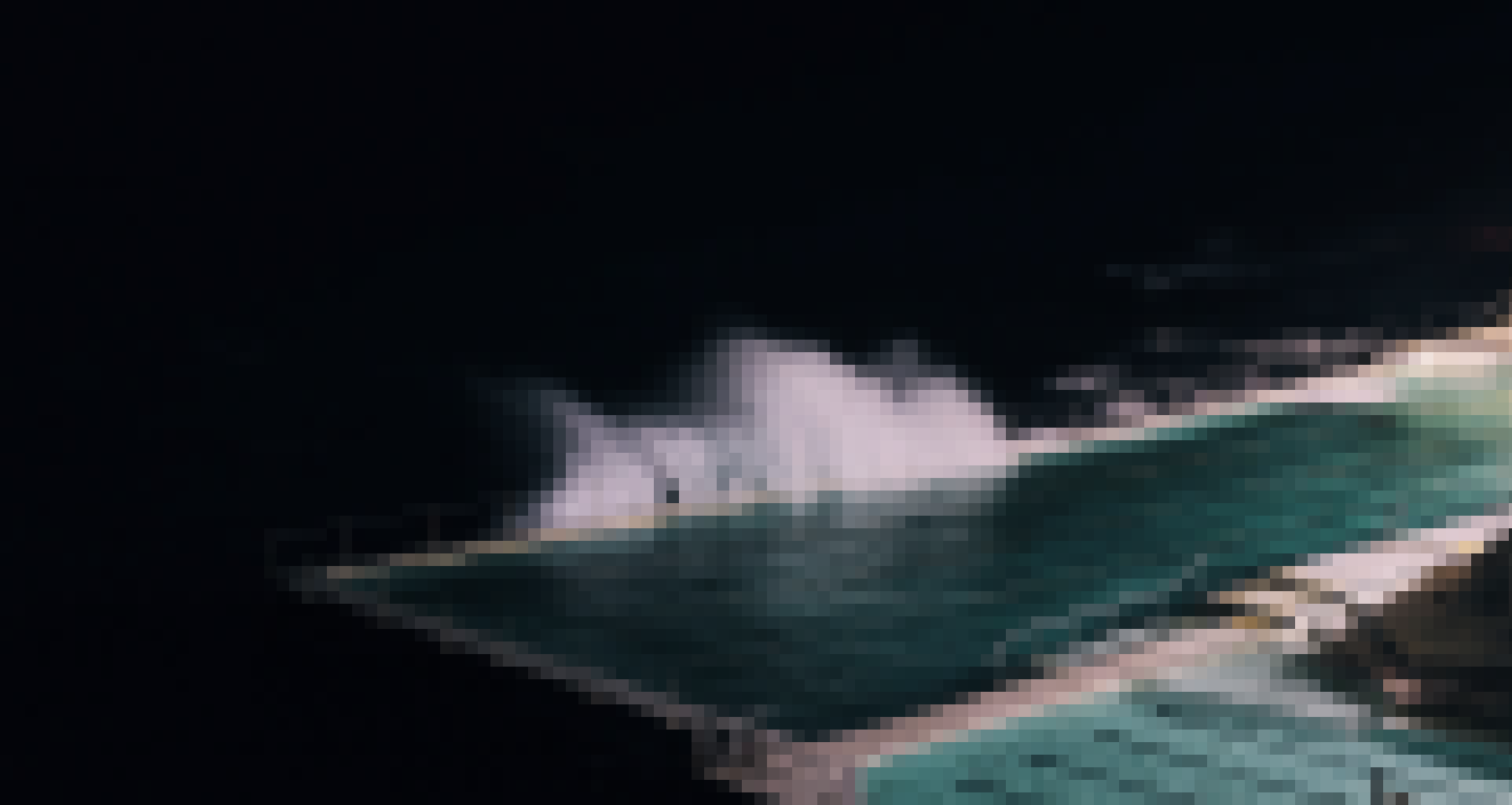 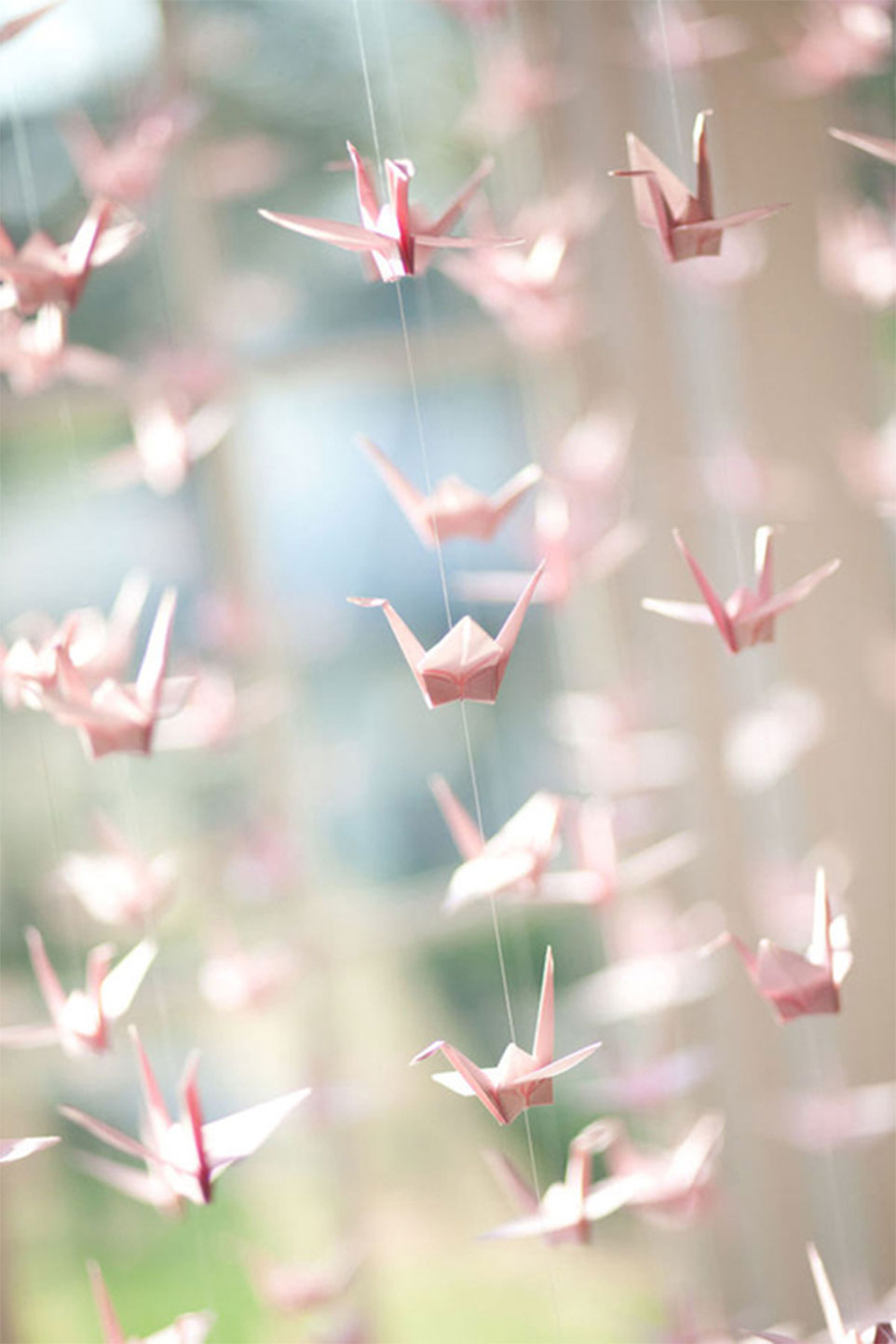