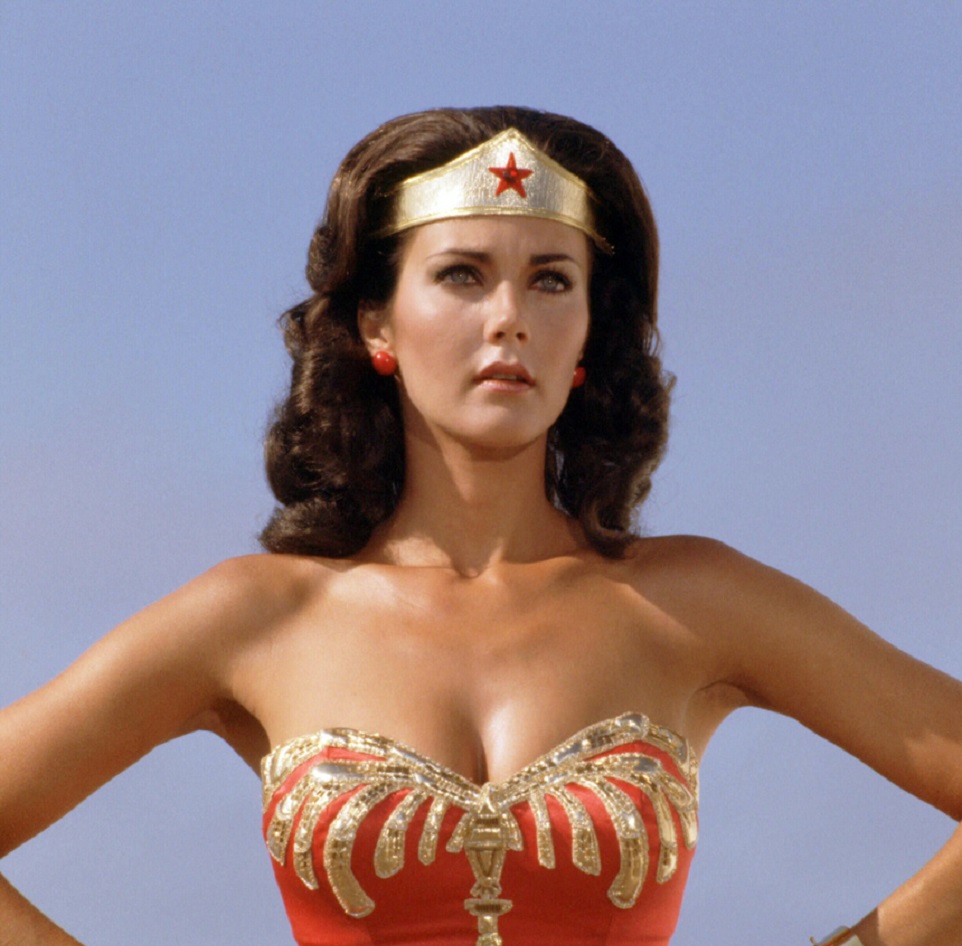 We have all experienced moments of powerlessness; moments where we feel inadequate, weak, shy, and afraid. These moments are shared by everybody, if the number of self-help books and television shows are any indication. But you do not need to spend large amounts of money on books filled with useless advice in order to reclaim your own self-confidence. I am going to tell you right here and now how you can make yourself feel like Wonder Woman, so that the next time you are facing a difficult situation (e.g. coming out to someone, telling that special person that you are not ready, about to give a speech, et cetera) you will do so with your back straight, shoulders back, and your head held high.

So what is this big secret? “Fake it ‘til you make it”

“By simply changing physical posture, an individual prepares his or her mental and physiological systems to endure difficult and stressful situations, and perhaps to actually improve confidence and performance in situations such as interviewing for jobs, speaking in public, disagreeing with a boss…” Carney et al (2010, p. 1367)

In other words, the road to feeling confident and powerful begins with displays of power through power-posing. Displays of power can be found all throughout the animal kingdom: a chimpanzee buffing up its chest, a peacock fluffing its tail, an overconfident CEO sitting in an office like he owns the place, et cetera.

The high-power and low-power poses differed in two ways: expansiveness (taking up more space or less) and openness (keeping limbs open or closed). Poses that are expansive and open are perceived as more powerful (e.g. the cocky CEO with his feet on the desk, fingers laced behind his neck, and elbows out), whereas poses that take up less space and are closed (e.g. the shy person with their head down, shoulders hunched, hands in their lap) are perceived as less powerful.

The researchers found that by assuming two high-power poses for 1 minute each, a person can embody power and instantly become more powerful. High-power poses were associated with elevations of the dominance hormone testosterone, reduction of cortisol (stress hormone), and general increases in feelings of power; low-power posers experienced the opposite effects.

In other words, posing in displays of power extends far beyond mere increases in self-confidence - adopting a Superman pose appears to have physical effects as well!

A study by Vanessa K. Bohns and Scott S. Wiltermuth (2012) illustrates just how much our posture can influence our body. They investigated whether adopting high-power postures could influence sensitivity to pain, and found that participants who adopted dominant poses displayed higher pain thresholds than those who adopted submissive or neutral poses.

So not only can power poses make you feel more powerful, they also have the potential to increase your pain tolerance. How cool is that?

And it gets even better. Although Carney et al (2010) only measured the short-term effects of power posing, they suggest that if done often enough over time, these small postural changes and outcomes have the potential to improve your general health and well-being.

The next time that you are about to go into a difficult or challenging situation, take some time to just stand there in the most powerful pose you can think of. Soon enough you will feel ready, and be ready, to take over the world. 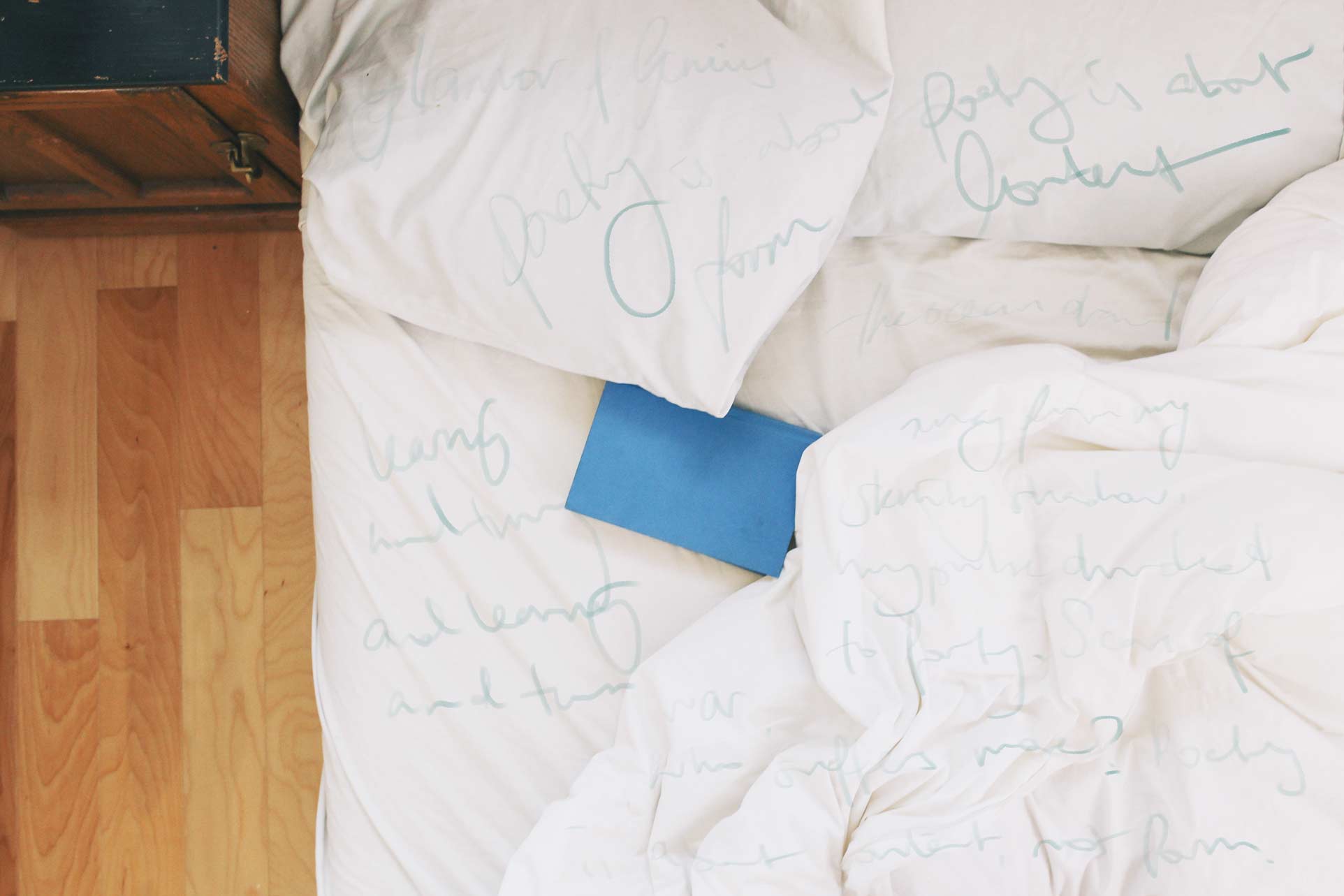 Why I'm Not a Slam Poet